How to Prepare Yeast 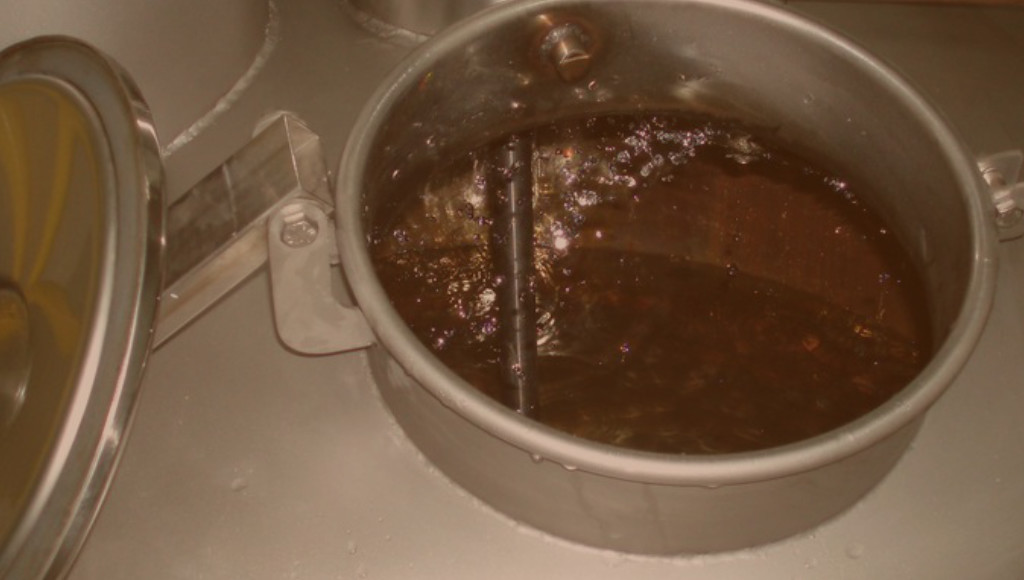 How to Properly Prepare Plum Yeast
and other useful information

T he natural person and his or her household with the tax domicile in the Slovak Republic may for one production period, from 1 July to 30 June of the following year, in the distillery for the production of fruit, to have distilled fruit yeast at a rate of 43 litres of alcohol (la) at reduced rate of tax at half the basic rate (€ 5.40); where the quantity is exceeded, the grower must pay the full amount of the basic rate of excise duty on the alcohol, from that overrun. (1 la = 1 liter of 100% alcohol for the purpose of calculation, so 1 la equals in real 2 metric litres consisting 50% of alcohol .) 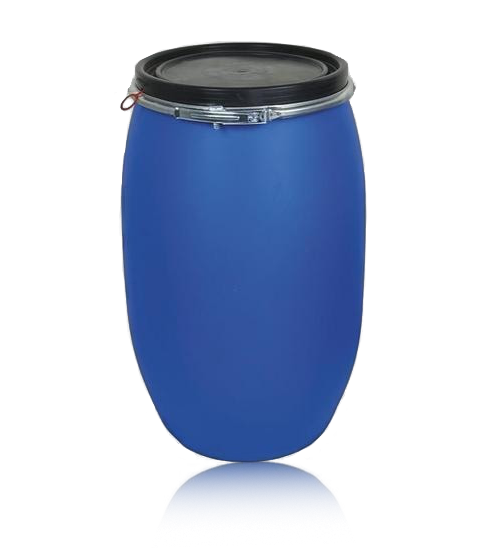 I n the preparation of fruit yeast, we use plastic and other suitable vessels for fermentation. We never perform fermentation in plastic containers from various chemicals, adhesives or the like, never in galvanized or steel barrels.

When buying fermentation pots, request a certificate proving that it is suitable for food, so for fermentation eg. commonly used for fermentation of cabbage. A very negative finding was that some growers were so indifferent to their health that they prepared fruit-based liquorice for making spirits in containers used for waste etc.


The most suitable vessels are 120 liters (clean and washed), closed with a lid containing water stopper, so that, when fermenting, the resulting gases can escape from the chamber and flies are prevented to enter the yeast, which would spoil it. During fermentation the vessel must not be moved.


For fermentation, we only use healthy mature fruits (plums, pears, apples, cherries, apricots, etc.), never moldy. Pits should be removed from the fruit (plums, peaches, apricots) and subsequently cut with appropriate pitter.

Compotes can also be added to the prepared fruit (not moldy) with sugar content and ferment together - most suitable for apples. It is recommended to add 1 kg of sugar to 100 litres of yeast, which is to be dissolved in 2 to 3 liters of warm water beforehand.

In any case, yeast is covered with good drinking water. Put 120 liters of water into approximately 20 liters of water and mix thoroughly. The water fulfills two functions: it pushes the air out of the blanched fruit and the sugars are washed into the water to improve the environment for the yeast and hence the fermentation of the yeast. Completely prepared yeast should not exceed 4/5 of the container volume.

The fermentation process has three phases - the beginning of fermentation, thawing fermentation and the ending of fermentation. When fermenting, it is necessary to keep the temperature from 15 ° C to 20 ° C, then the yeast is prepared for 4 to 6 weeks. We place the kvas in a shade or in a suitable room, but not in the sun.

The fermentation process has three phases - the beginning of fermentation, thawing fermentation and the ending of fermentation. When fermenting, it is necessary to keep the temperature from 15 ° C to 20 ° C, then the yeast is prepared for 4 to 6 weeks. We place the kvas in a shade or in a suitable room, but not in the sun.

Since distillation boilers in liquors are usually 300 liters, a yeast of 600 to 800 liters is required if we want to burn our yeast separately, because at the volume of 100 l, 150 liters, 200 liters Come. it is necessary to mix these quashes together with other plant brewers so that the distillation boiler is filled.

More information can be obtained from phone numbers or emails that are listed in the CONTACT tab.

HOW TO PREPARE THE PLUM YEAST AND OTHER USEFUL INFORMATION:


It is generally known that plums on the tree do not look at each other but gradually.
It is necessary to avoid the mistakes committed by the growers.

If we have one or two plum trees in our garden, and if there is good harvest, we can prepare a total of 100 to 200 liters of yeast.

What mistakes should be avoided!

Attack the plums attacked in such a way that each of the plums that we take in our hands will drop the stalk and place the plum without a stone in the heat. If one or two pots are added, pour them into a prepared fermentation pot for food purposes, which should be placed in a place without direct sunlight. We plumme, plumme and plumme with potable water, but not chlorinated, to remove air that contains mainly oxygen and it is vital for decocative and acetic bacteria and various types of molds.

When harvesting it is necessary to realize that plums that naturally fall from the tree are either mature or sick; the invaded fruit may contain plum hamster larvae (Hoplocampa minuta) or hops locally (Hoplocampa flava). If the fruit is ripe, the described worm will not hurt the yeast. It is necessary to avoid harvesting of hard fruits, that is to say, unsalted fruit, if the plum can not be split and the flesh is green, such fruit does not belong to the yeast, because 10 or 20 of such fruits can spoil the taste of the distillate and also reduce the yield because the plum without the necessary sugar . When plums are harvested, it is important to tear off the stem, since it also does not belong to the yeast and, of course, no leaves or grass at all.

After that, we will close the fermentation vessel by age, picked up and debarked for a maximum of two to three days, plum brandy into a fermentation vessel and re-soaked with water so that the water level overlaps the prepared yeast, without forgetting to mix with water to ensure the removal of any air bubbles. When the fermentation vessel is filled to 4/5 of its volume, we close the lid, taking care of its proper placement, ie in the shade. It is advisable to seal the container hermetically using a water stopper, and it is only necessary to monitor the course of fermentation to be carried out at a temperature of 15 ° C to 20 ° C.

The yeast thus prepared is fermented for 4 to 6 weeks and it is not allowed to interfere with the yeast at that time, it is important to prevent the fermentation of the yeast during this period as the fermentation process will be impaired. After fermentation, it is necessary to ensure that it is distilled in the growing distillery as soon as possible and that the finished leaven is not left standing for several months, as this gradually deteriorates.

Why are plums to be cut off?

In the past, analyzes of spirits were not carried out; At present, chemical analysis has found that:

- in stone bean spirits, especially of cherries, plums, marigolds, marhules and others, ethyl carbamate is formed from cyanogenic glycosides, which are natural part of the stones, which then decompose into hydrocyanic acid, which is also released from intact kerosene if they are in quartz during the long storage of the yeast. Ethyl carbamate is a compound that is produced in fermentation processes, especially from stone fruit but also from beer and wine, from cyanogenic acid, urea, citrulline and other N-carbamyl compounds.

- during distillation, hydrocyanic acid can be enriched in all fractions. Under the influence of cyanide light, it oxidizes to cyanide.

- cyanate is in most cases the major precursor, reacting with ethanol to form ethyl carbamate; if there is a reaction, it can not be stopped.

This issue was dealt with by the Scientific Panel of the European Food Safety Authority (EFSA) and adopted an expert opinion on ethylcarbamate and cyanogenic acid in food and beverages on 20 September 2007 and set the exposure limit values for ethylcarbamate.

On this basis, it is concluded that ethyl carbamate in alcoholic beverages poses a serious health risk, particularly as regards spirits distillates.

The value of ethyl carbamate in spirits should not exceed one milligram per liter.

Very important is storage of spirits.

Distillates manufactured must be stored in glass containers or non-transparent bottles, in dark and cold areas at the same temperature (10 ° C - 15 ° C). Distillates must not be exposed to sunlight during storage.